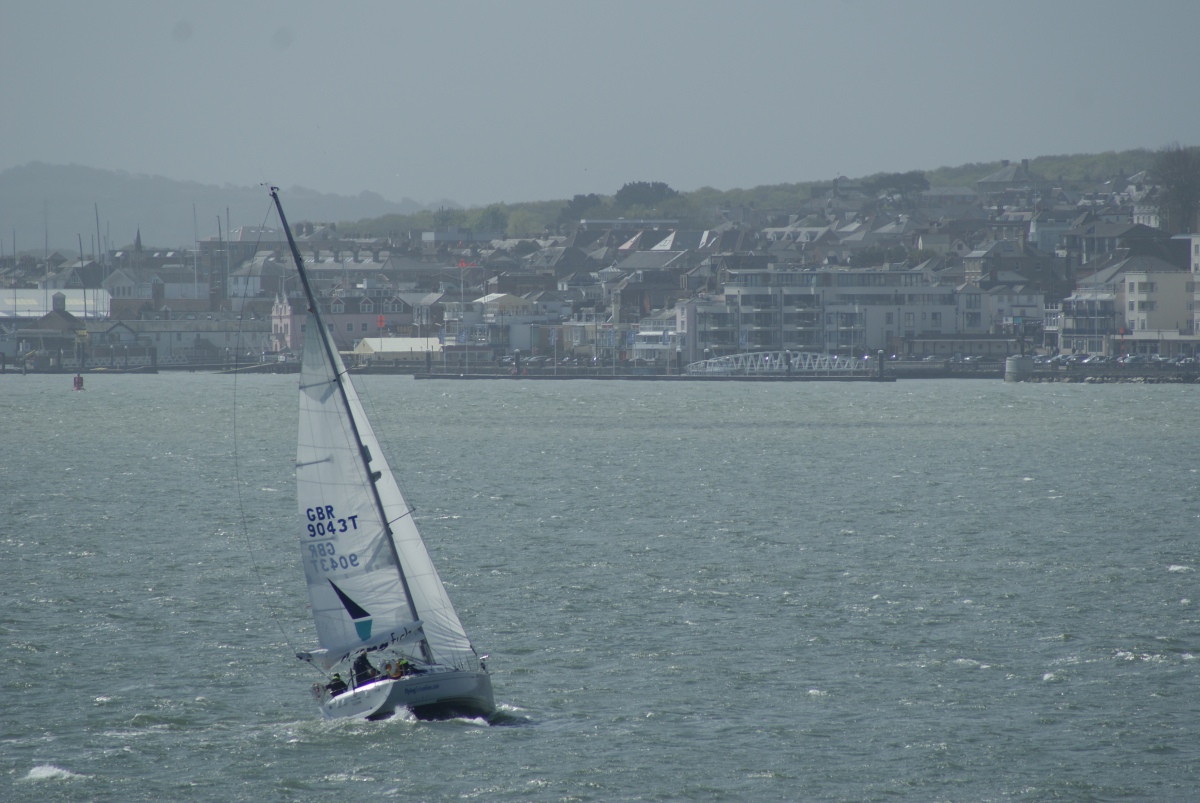 While you are nestled in your country estate for the winter, why not take some tips from the English nobles for planning summer outings?

In June you might mark your social calendar for the Derby and Royal Ascot races. Ladies, remember that if you’re watching from the Royal Enclosure, you’ll need a dress at least knee-length or longer with shoulder straps at least an inch in width.  Gentlemen, don’t forget your waistcoat, tie, top hat and black shoes. 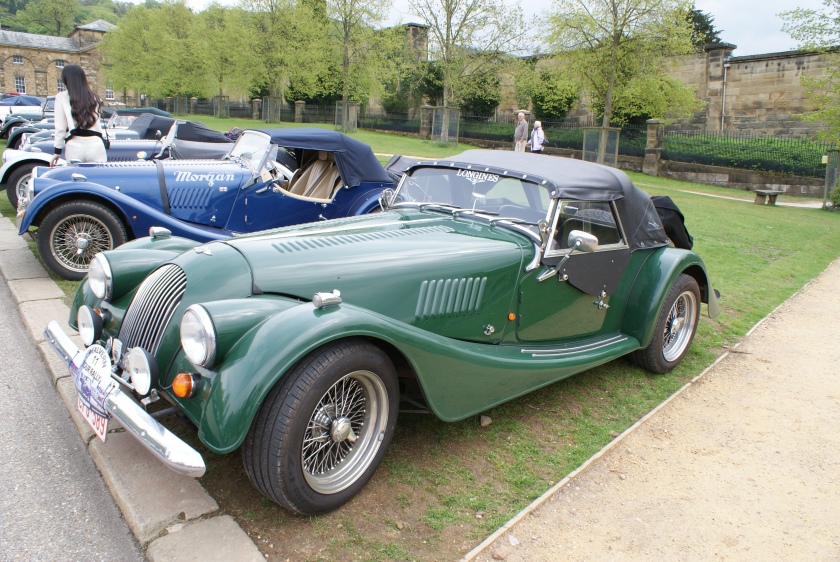 In mid-June you might grab an $800 ticket to attend the opening party of the Royal Academy of Arts Summer Exhibition.  You can carry your cocktails and canapés around the ice sculptures and live music to study the decidedly avant-garde art that will surprise you and put a sizable dent in your credit card should you wish to purchase some.

At the start of July you will want to watch the five days of the Henley Royal Regatta.  This rowing event on the River Thames draws international crews—and you and your elegantly-dressed friends.  July could also find you drifting southward for yacht-racing at Cowes on the Isle of Wight.  Cowes, like Helen of Troy, launches at least 1,000 boats during its week of racing.  However, should the tang of salt air and the vision of hundreds of white sails skimming across the water tire you, just take your tailored white cotton shirt and blue chinos to one of the bouquets of jazz concerts and cocktail parties that line the harbor.

Saturated by nautical life, you and your friends can fly to Scotland to begin shooting on the “Glorious 12th” of August—the opening of grouse season.  In 1911, the Tatler magazine reported that $65 billion was spent on shooting alone.*   The speed with which servants could re-load guns allowed the group with Lord Burnham and George V to bag a record of nearly 4,000 grouse in one day in 1913. **

Perhaps you are sympathetic to the grouse and wish to avoid this blood sport?  Easily done.  Focus on the “Saturday to Mondays” (not weekends) for teas, lawn sports, and elegant dinners. If you are a lady, do bring twenty-five changes of clothing. *** If you are hosting, be sure to have “plenty of coal in the grate, fresh ribbons threaded through the hems of sheets, clean blotting paper, new pens, a full ink bottle and various sizes of writing paper at the desk; fresh flowers, perhaps corsages for the ladies (a speciality at the Sackville’s Knole)” and reading matter gauged to your guests’ taste.+  Insure that your maids unpack everyone’s clothing carefully as they place it in drawers and closets.++ 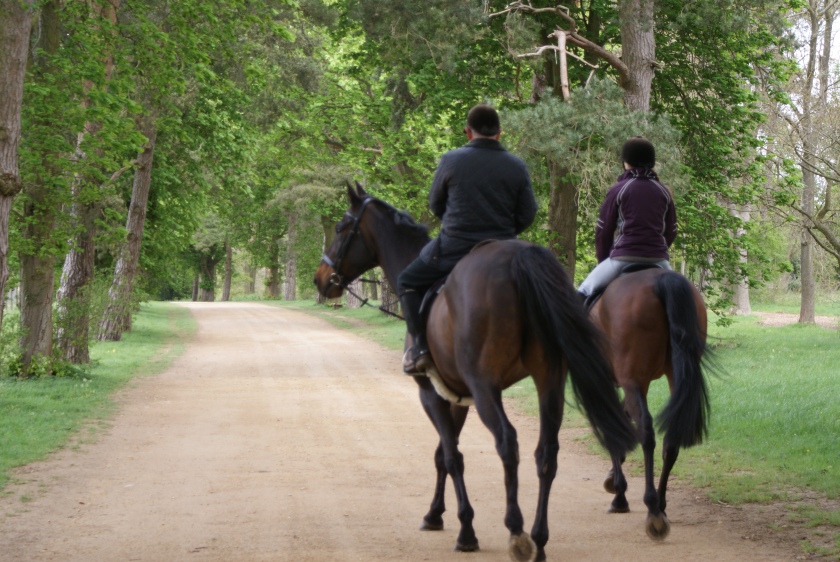 Probably, though, you will want to spend a good bit of summer on horseback.  Polo, preserving some elements of the calvary charge, has divisions called chukkers.  Point-to-point racing evolved from steeplechasing, the challenge to race from one church towards another distant church steeple, leaping over walls, ditches, or any other obstacles in the way.  Perhaps the most elegant equestrian event is fox-hunting with its hunting pinks (actually coats that were red in color and evolved from military uniforms), yelping hounds, and the clarion call of the horn.  No actual fox may be involved with this event now but, instead, a scent that has been dragged over hill and dale. Enthusiasts still “ride to hounds” five or six times a week.  The Duke of Rutland’s family could always tell whether their chaplain was hunting that day by the speed of his morning prayers and the fact that he might be wearing boots and spurs under his cassock. Horse folk are nothing if not dedicated.  On the final day of her life, Lord Salisbury’s grandmother–eighty-five years old and nearly blind–had herself lashed onto her horse and was accompanied by a groom who called as she approached a fence, “’Jump, dammit, my Lady, jump.’” +++

Your summer, alas, will come to an end.  Fortunately this unhappy realization is eased by the fact that in late August you can return to the south of England to cheer at the sunset event of The Season, the races at Goodwood.  Gentlemen, remember your cravats or silk ties and ladies, your fascinators.  The Gordon Prosecco Package might be just the thing to ease the thought of autumn’s approach.

So settle in before the winter’s fire with a glass of hot mulled wine and plan away.

Next Time:  Finding The Astonishing Mitfords

+ MacColl, Gail and Carol McD. Wallace.  To Marry an English Lord: Tales of Weath and

+++Tuchman, Barbara.  The Proud Tower:  A Portrait of the World Before the War,

6 thoughts on “Aristocrats at Play (possibly you?)”

This site uses Akismet to reduce spam. Learn how your comment data is processed.

An American in Love with England is a blog presenting stories, histories, and travels in England.